This time last week I was staying in a hotel room that had a beautiful balcony overlooking a sparkling blue pool and palm trees. And while I took note of this fabulous space, I didn’t get much time to enjoy it. You see, I attended The Special Event in Anaheim, CA for the first time ever. And with a full education package, I attended twelve 90-minute educations sessions plus hours of networking events. The bonus to attending so many great sessions in such a short amount of time is that I was able to embrace upcoming design trends because they were mentioned over and over again. So here are the top 3 design trends I took away from #TSE2015. 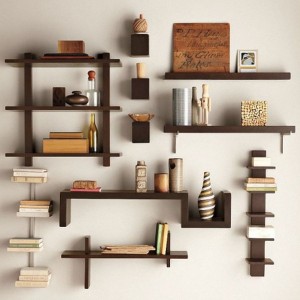 I heard this term mentioned a number of times. It first happened in a session with Décor and More when  Sarah Downing defined it as “adding a stack of books to an end table.” While I heard what they were saying, I didn’t quite grasp it until I went to a session with Evan and Jordan Carbotti from Perfect Surroundings. They recounted a story about their father, the late Richard Carbotti. He and his wife had their “loudest” arguments when Richard would take things from their home and add those “personal” touches to his event designs. If you are sitting in your living room while reading this post, look up. What pieces give your room a sense of personality? It could be that stack of books, or mismatched candlesticks, a 416 pillow, or your favourite throw. So next time you create a design for your client, add personal touches using the leftover props you’ve got sitting around.

Projection mapping is a projection technology used to turn objects, often irregularly shaped, into a display surface for video projection. Michael Cerebelli used projection mapping perfectly when inviting Freelusion to the stage during The Hot List 2015. Using basic white cubes, this dance crew projected onto a number of shapes and sizes bringing the audience on an incredible journey. Projection mapping can also be used outdoors, projecting onto a building. I’ve seen it transform a building into a storybook by covering the building in a visual narrative. Or, you could transport guests onto another planet by projection mapping around them. This technology has limitless potential, and I look forward to seeing it used in the events industry. 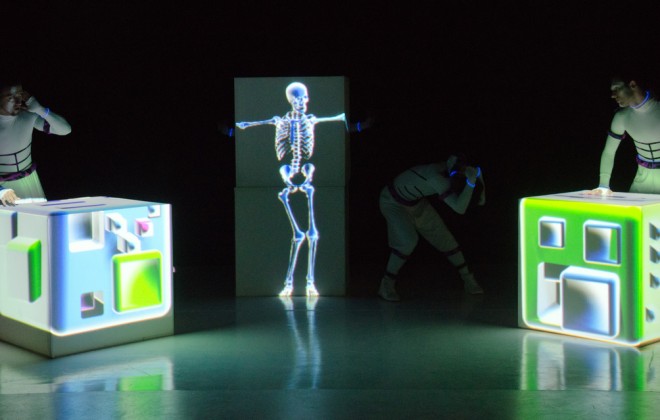 Fill the room with pieces that would not typically go together. Mix sleek and modern with old world twists. Embrace industrial chic. Combine plaids. Use cool metals with warm leathers. Put hot pink next to orange. Break all of the rules. And be sure to be consistently inconsistent.

Want more tips and tricks? Attend The Special Event in Orlando in 2016! Trust me, it’s totally worth it.