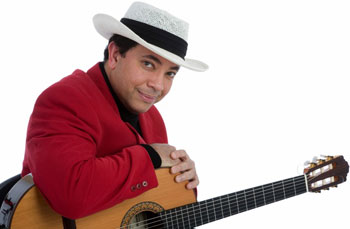 Known worldwide for its cultural diversity, Toronto’s rich and varied live music scene is a direct reflection of our talented mosaic roots. If your event needs background dinner music, a destination- or theme-specific genre, or a hop, bop and jump band to set the dance floor on fire, look no further than local musicians to play your groove.

Check out the following musical selection that spans traditional American blues, jazz and folk to big band swing to the rhythms of lands both near and far.

If it’s hot Latin beats you’re after to kick up your special event, Luis Mario Ochoa’s Cuban-infused grooves are guaranteed to spice up the evening! The 2007 nominee for Canadian Latin Jazz Artist of the Year, features three different ensembles (Acoustic Quintet, Cuba Traditional Sextet, and Cimarrón band) to heat up the dance floor.

Ochoa’s Cuban roots deliver an infectious mix of rumba, samba, bolero, waltz, son, cha and more, played by some of Toronto’s – and the world’s – leading musicians. 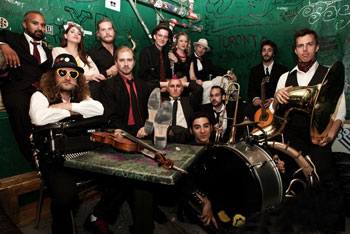 Toronto’s Lemon Bucket Orkestra is an eclectic, musical mish-mash of high energy, electric enthusiasm, and great fun! Delivered by an equally diverse group of 16 passionate musicians, the Orkestra has been described by Canadian music guru Alan Cross as sounding like “a travelling musical caravan burning wildly across the night sky.”

With instrumentation from tuba to accordion to violin plus vocals, their unique sound is an intense fusion of Balkan, klezmer, Gypsy, party and punk beats. Be warned: Lemon Bucket’s crowd-pleasing tour de force of boundless energy and talent whips up a new-age party polka rave upon contact! 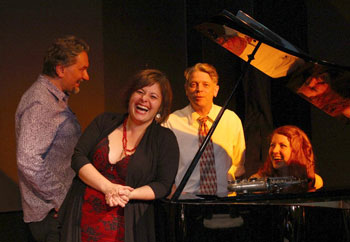 If there’s one place that knows how to party, it’s New Orleans! Red Hot Ramble brings The Big Easy, with its incredibly rich and diverse musical heritage of jazz, blues, funk, zydeco and more, to The Big Smoke.

The saucy, Toronto-based ensemble mixes the core musical ingredients of N’awlins into a delicious and sumptuous groove gumbo that transports you to the heart of the French Quarter without ever leaving the home of the CN Tower. Guaranteed to have everyone on the floor doing a red-hot ramble! 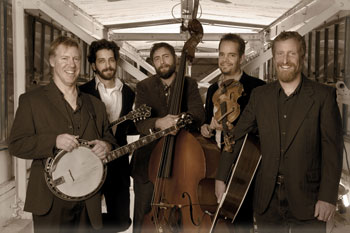 The Foggy Hogtown Boys have, over the dozen or so years of their existence, established themselves as one of the most exciting bluegrass bands in Canada. If you’re looking for an event music groove that’s pure and true, the Hogtowners – named for their hometown of Toronto – play toe-tapping, thigh-slapping tunes that hearken back to the golden age of bluegrass and country.

The critically acclaimed quintet plays both their own original bluegrass, roots, country music and classics with a boundless energy, passion and ease that’s highly entertaining and great fun. 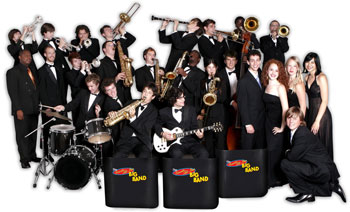 The Toronto All Star Big Band is big on sound, big on talent, big on youth, and big on the wow factor! A collection of young, talented musicians bring the sweet, swinging sounds of bandleaders such as Glenn Miller, Jimmy & Tommy Dorsey and Benny Goodman to life in grand, ballroom splendor.

Reviving the dance-band era of the 30s and 40s, the 16-plus-piece ensemble is guaranteed to have guests up jump jiving and swinging all night long! 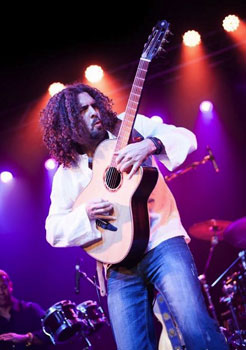 The rich, colourful flavours of the Caribbean and Mediterranean come to life in the culturally diverse music of Johannes Linstead. The multi-award winning and Juno-nominated artist and his band fuse virtuoso Spanish-style guitar rhythms with Caribbean, Afro-Cuban, Middle Eastern, and Latin American percussion and instrumentation.

On-stage, Linstead is known for his passionate, driven and energetic performances and the fiery fiesta atmosphere he brings to each show! In 2010, he was named Ontario Music Awards World Artist of the Year. Linstead also won the Canadian Special Events 2012 Best Entertainer and Readers Choice Award. 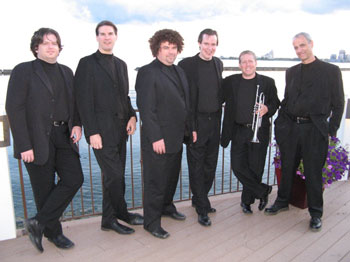 The wildly talented and popular The Dave Murphy Band, is well known and respected as one of Toronto’s most diverse and prolific groups, having performed over 3,000 shows in its career. 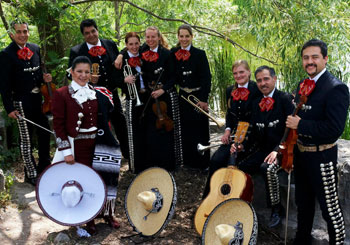 When an event calls for music that’s caliente, then say “arriba arriba” to Viva Mexico Mariachi! This Toronto-based band brings together an international lineup of musicians from diverse backgrounds including Mexico, Peru, Canada, USA, Russia, and the Caribbean. Females outnumber male band members!

Highly energetic and traditional, the band’s songs range from fast and frenetic to sweet, sorrowful and romantic. Featuring trumpets, violins, Mexican instruments, and powerful vocalists, the mariachis will have everyone smiling from ear to ear. 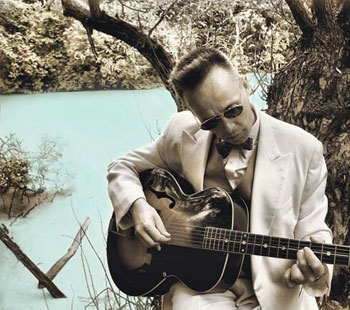 If Big Rude Jake is playing, don’t bother knockin’, ‘cause the place will be rockin’! From solo act to seven-piece band, Big Rude Jake — aka Jake Hiebert — will have everyone on the dance floor with his swinging dance beats. From ragtime to rockabilly and everything in between, Big Jake and his rollicking band are fun, energetic and elegant – yes, anything but rude!

A true showman with charisma and style, BJR is all class, while his all-star lineup are some of Toronto’s most celebrated blues and jazz musicians. 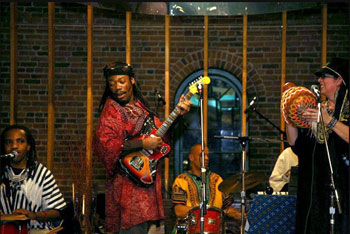 The Kenyan-born, Toronto-based Solomon sings in six languages including English, Swahili and Arabic. His unique guitar style fuses the music of the Mississippi Delta with African renaissance blues to create a sound that is as distinctive as it is beautiful. The “Professor,” as Solomon is known, also performs as a solo blues artist.